Adoptions Coordinator
Bryan adopted Kenji from POMDR in August 2017. He first became involved with POMDR in July of 2015 as a Helping Paw Brigade dog-walker and a fundraising volunteer. Bryan joined the staff of POMDR in May of 2017.

Bryan’s volunteer experience includes working with The Marine Mammal Center, where he is still active in all aspects of the operation from sea lion, elephant and harbor seal rescue to re-release into the wild.

Before joining the POMDR staff, Bryan worked in guest services at the Santa Lucia Preserve. In addition, he taught high school English in Okinoshima, Japan, and acted as an ambassador for American/foreign culture in a special education school.

Bryan graduated from the University of San Francisco with a Bachelor’s degree in Biology, minoring in Japanese. 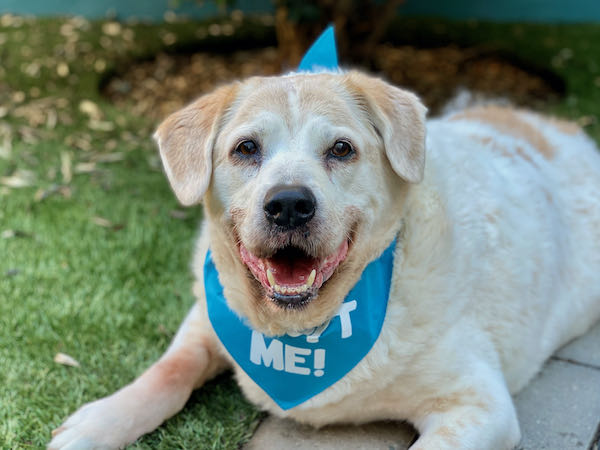 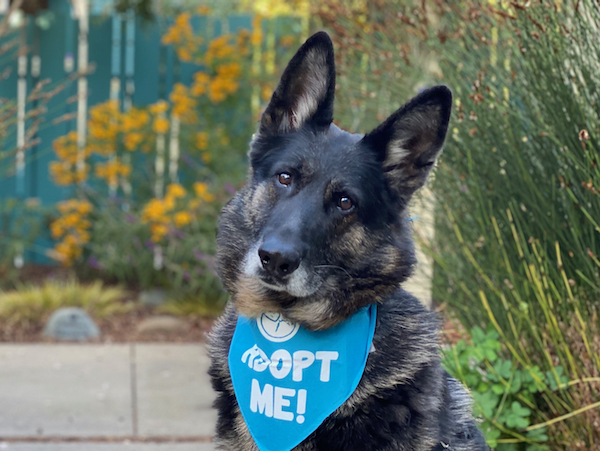 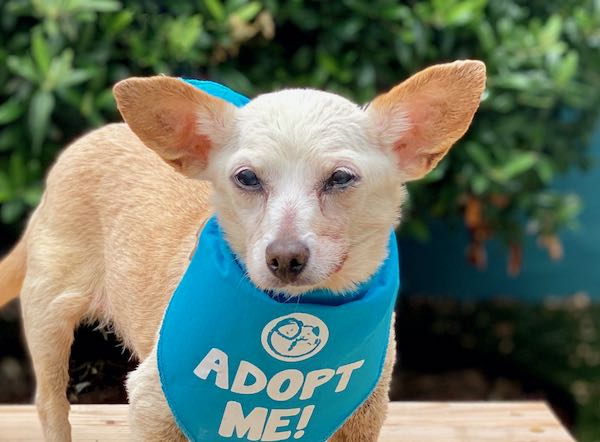 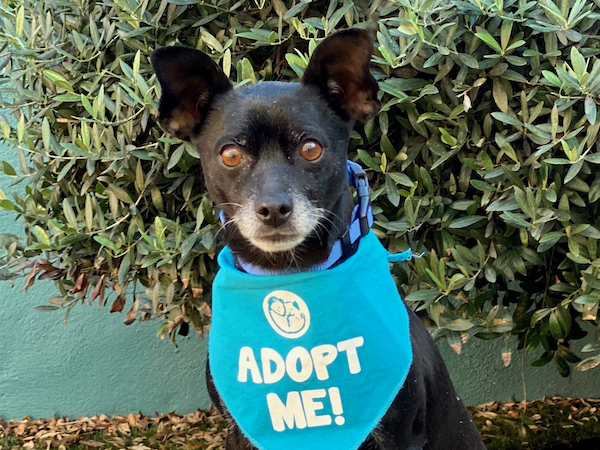