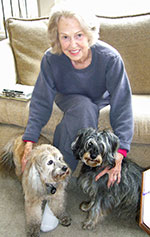 POMDR was able to help Ms. Bauer care for her beloved dogs, Mattie and Morgan, in the last three months of her life. POMDR Helping Paw volunteers walked Mattie and Morgan every day for three months as well as fed them, brushed them, and took them to vet and grooming appointments. (Ms. Bauer and her dogs, Morgan and Mattie, are here.)

Ms. Bauer wanted to leave a gift to POMDR to show her appreciation and to carry on as a legacy for helping more dogs left behind.

Mattie and Morgan stayed in Ms. Bauer's home with her until the day she died. The morning of her death, a POMDR board member visited Ms. Bauer and put the dogs on her bed and let her know that Mattie had an adoptive home waiting for her and Morgan, her 17-year-old poodle in failing health, had a forever foster home ready to take him. Just hours later, Ms. Bauer passed away peacefully.

The POMDR Bauer Center is now the offices and headquarters for POMDR .

Ms. Bauer and her dogs will never be forgotten.

The front desk at the POMDR Bauer center is staffed by volunteers 11am - 4pm Monday through Saturday or by appointment. If the door is locked, ring the bell.

See All
Our Dogs 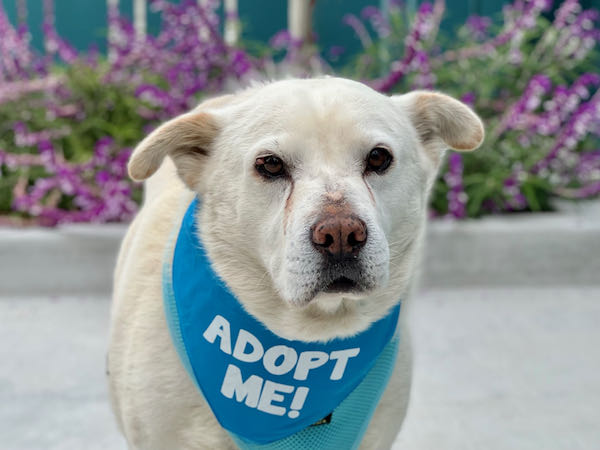 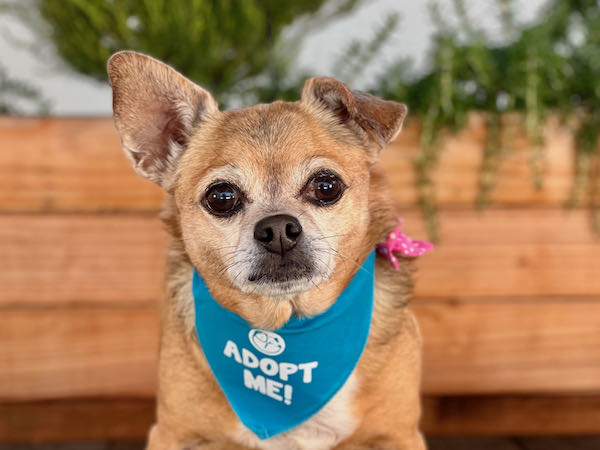 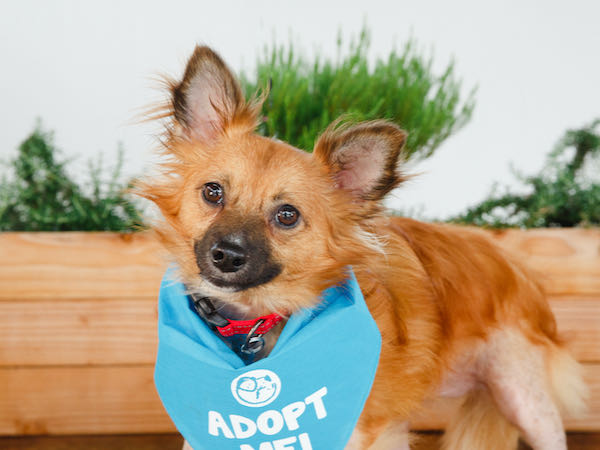 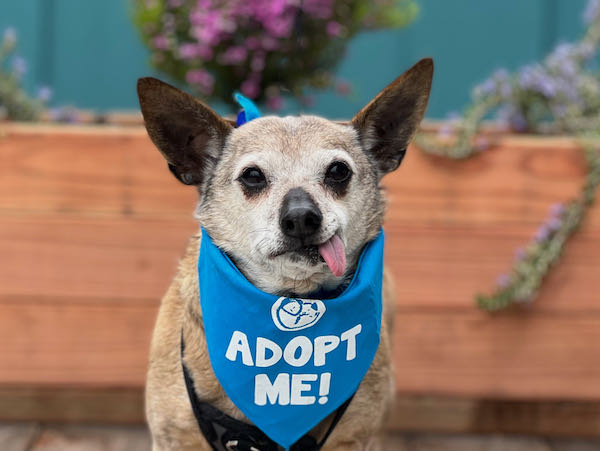