We would like to thank the following donors for sponsoring a plaque or river stone at the POMDR Bauer Center. 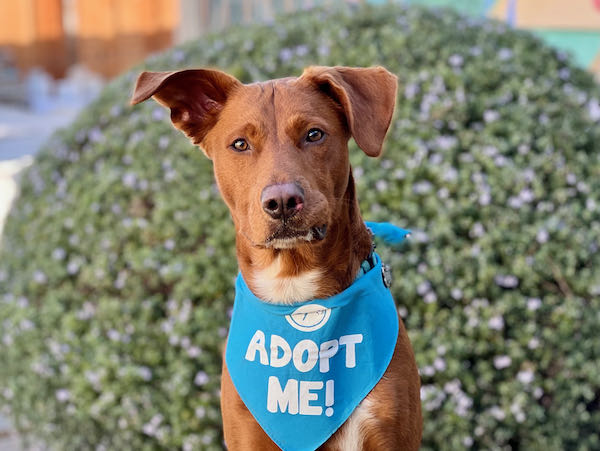 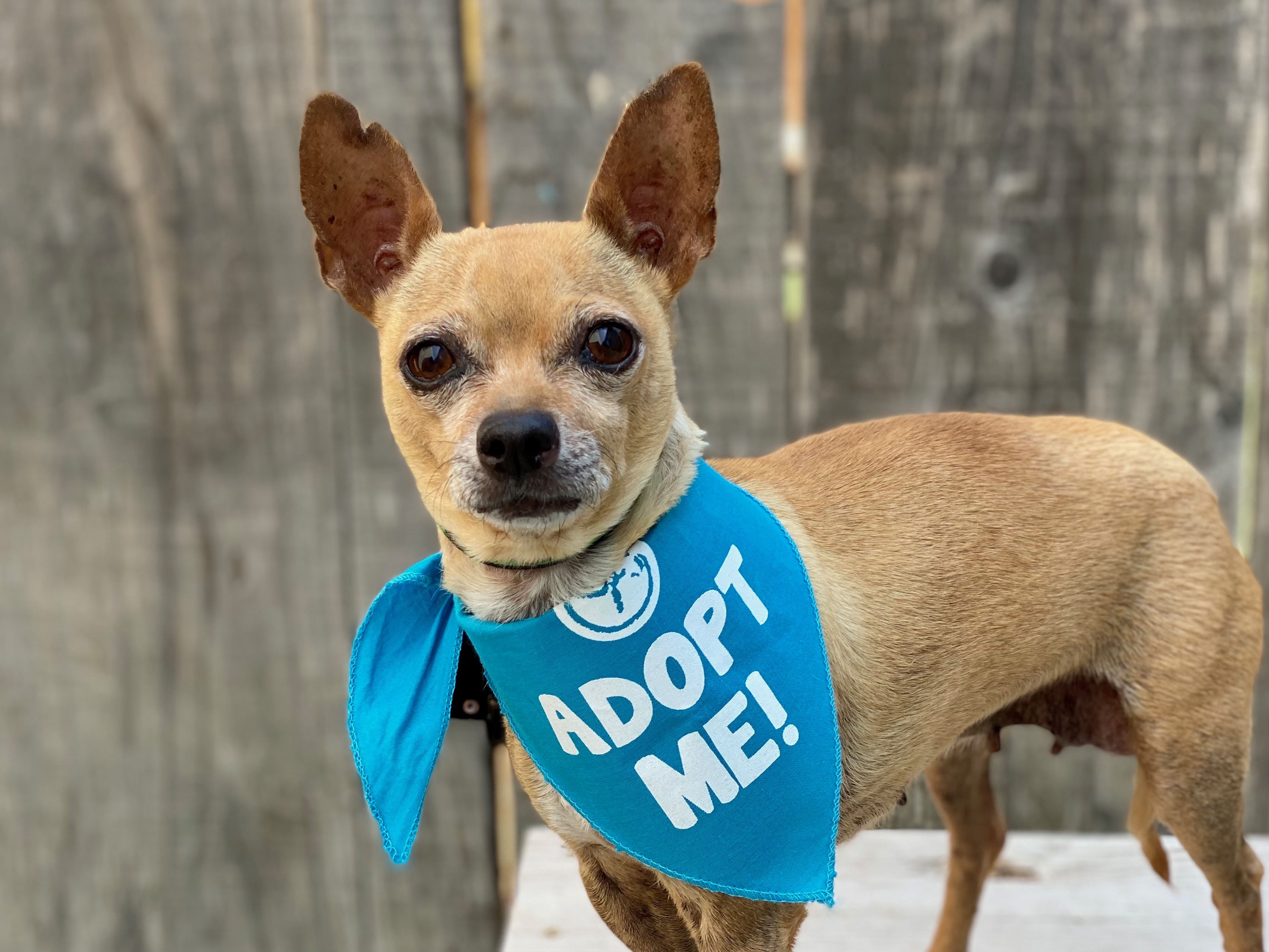 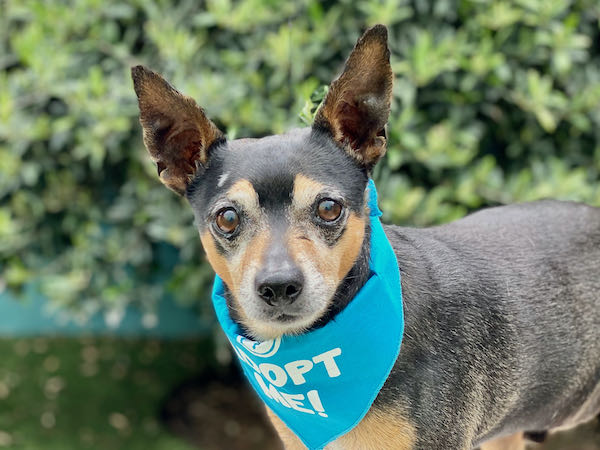 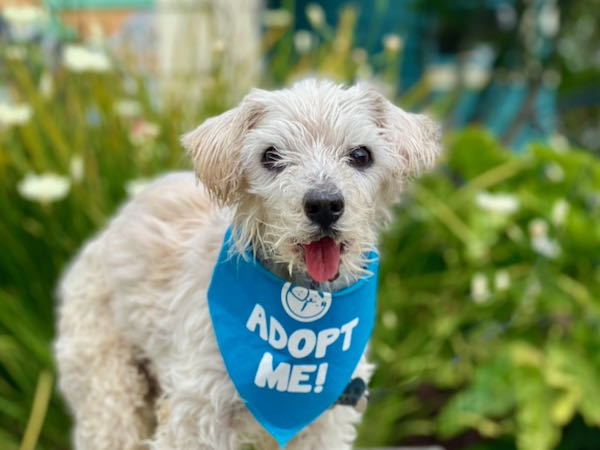