Before Jessica was a POMDR staff member, she was a volunteer with us doing adoption events, transportation and fostering. She spent her college years volunteering at various medical clinics, and volunteered with the City of Seaside senior programs after graduating from college. She also spends time knitting baby hats and booties which she donates to hospitals in her home town of Santa Monica.

Jessica previously interned and worked as a medical assistant. She was also employed with the City of Seaside where she was the coordinator for the Oldemeyer Center’s Older Adults Program. It was while working with the city and volunteering at POMDR that she realized her passion lay with community outreach, working with older adults and animals.

In May 2017 she graduated from CSU Monterey Bay with a Bachelor of Science degree in Kinesiology. She has plans to attain more schooling in animal behavior and to further her skills in American Sign Language. 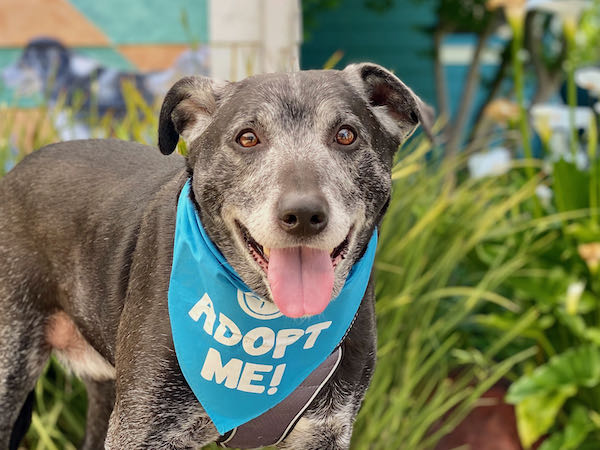 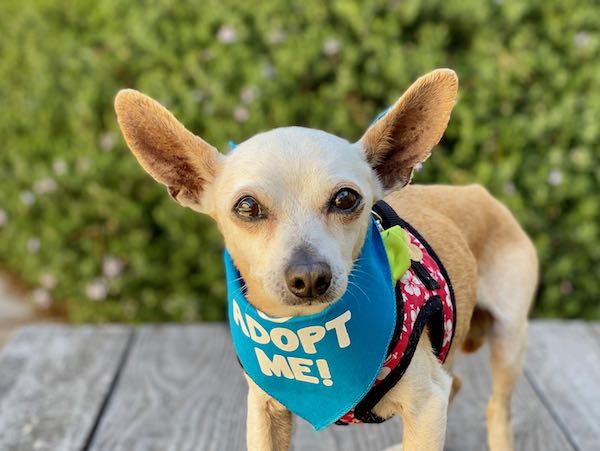 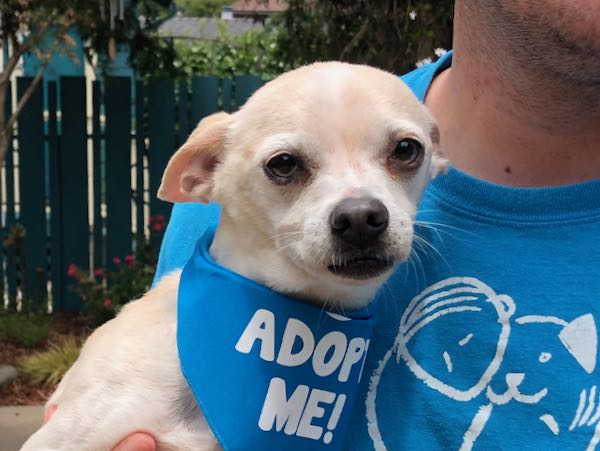 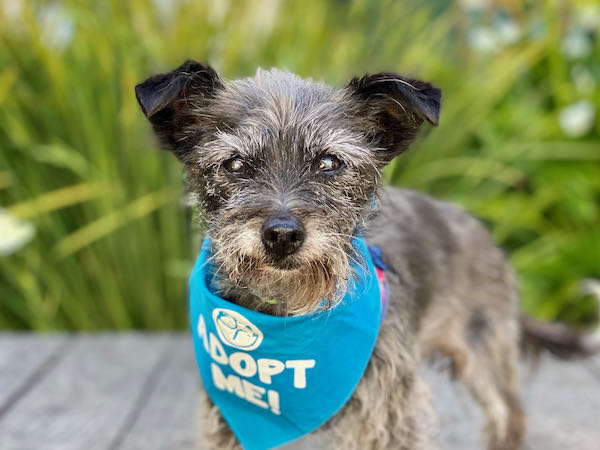