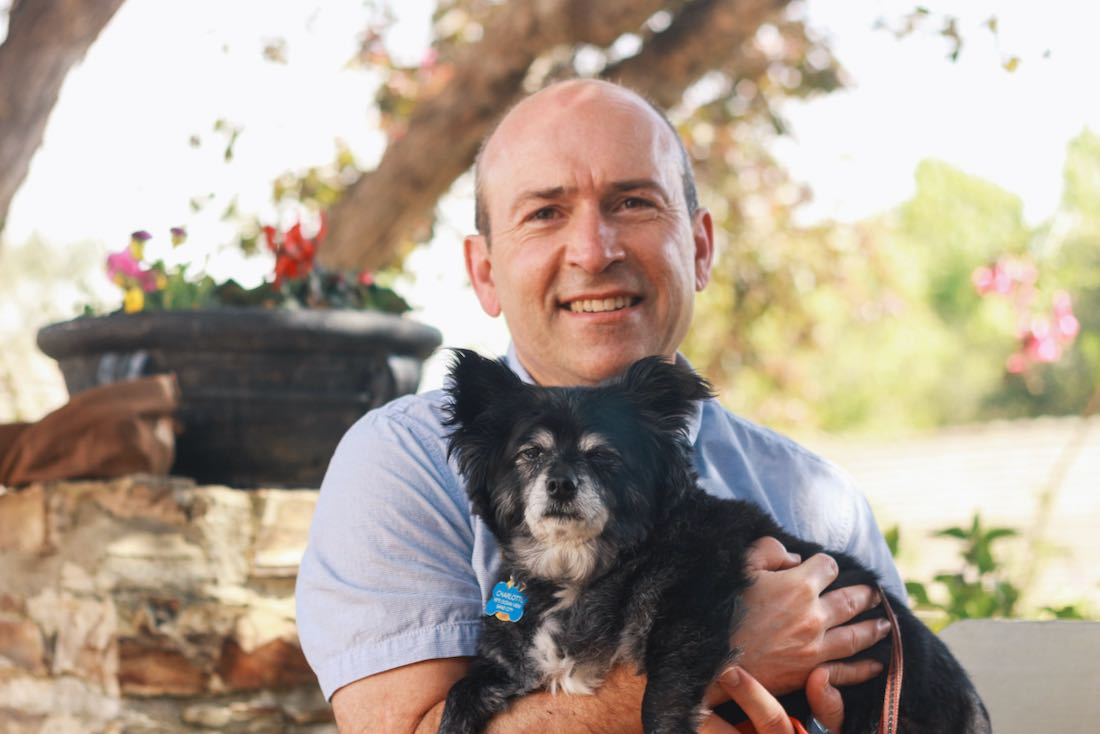 Advisory Council Member
Patrick became involved with Peace of Mind Dog Rescue in February of 2012 when he and his family fostered Charlotte, a sweet little Pomeranian/Terrier mix. A week later, they adopted her! “There was no way we could give her up,” Patrick says. He joined the POMDR Advisory Council in 2017.

When he is not acting as a member of the POMDR Advisory Council, Patrick keeps busy as a practicing business attorney. He has been with the L+G law firm for over 17 years, where his CPA license and 24 years of experience allow him to effectively represent clients in complicated real estate deals, corporate negotiations, and closings.

Patrick is a graduate of the Leadership Salinas Valley program, and the AgKnowledge program. He holds a Bachelor's degree from Albion College and a JD degree from Loyola Law School in Los Angeles.
See All
Our Dogs 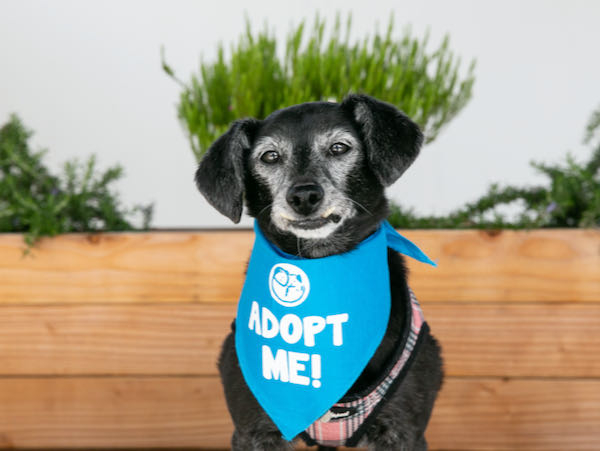 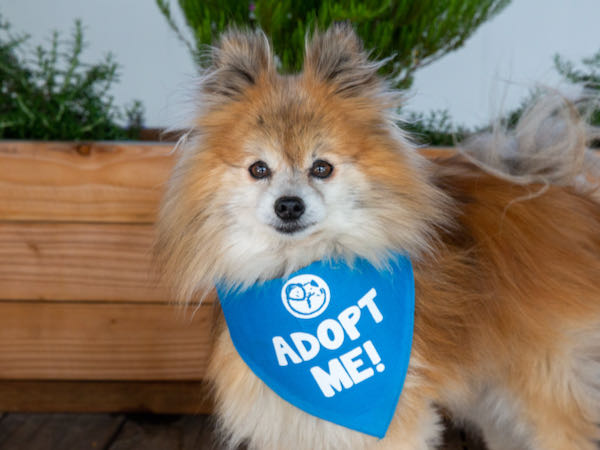 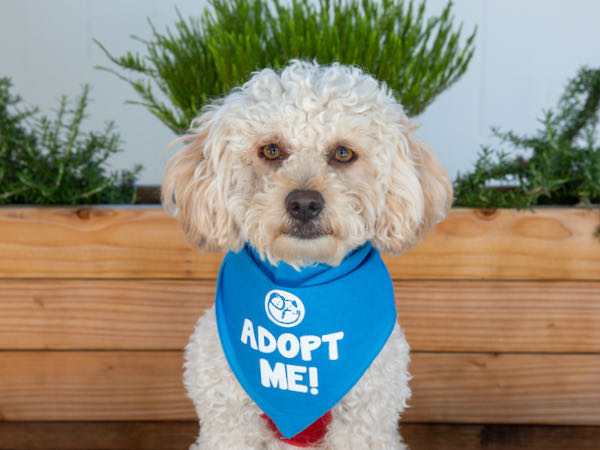 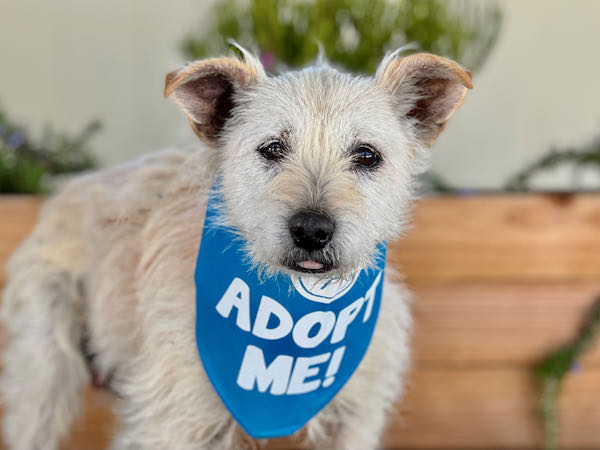